Donald A McCain M.D. Ph.D., F.A.C.S. is the Chief of Surgical Oncology (Dept. of surgery) and Vice Chairman of the John Theurer Cancer Center at Hackensack University Medical Center and is a board certified surgical oncologist whose major interests are melanoma, gastric cancer, colorectal cancer, hepatobiliary cancer, sarcomas and micrometasteses.

Dr. McCain holds an academic appointment at Rutgers Medical School. Prior to coming to Hackensack University Medical Center, he completed his surgical oncology fellowship at Memorial Sloan Kettering Cancer Center. He holds memberships in several key national and regional professional organizations and not only has he published his work extensively but he has been recognized throughout his career for research excellence.

His surgical Residency 1991-1996 was completed at the Mount Sinai Medical Center in NY and Surgical Fellowship at the world renowned Memorial Sloan-Kettering Cancer Center in NY was finalized in 1998.

From the inception of his career Dr. McCain has been a recipient of many awards. He opened his private practice in 2000 and in 2015 he opened his second practice in NY to accommodate patients in the city. Dr. McCain has credentials in New Jersey’s Hackensack University Medical Center, Holy Name Hospital, and New York’s Lenox Hill Hospital. 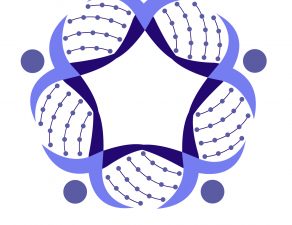 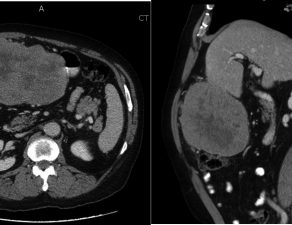